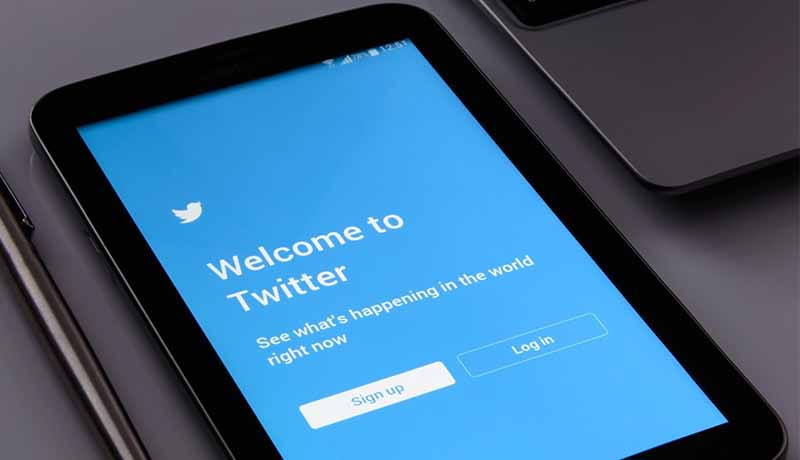 How Much Does It Cost To Advertise On Twitter?

Do you want to know how much it costs to advertise on Twitter?

With over 340 million active Twitter users, Twitter's networking and microblogging platform remain the best indicator of the wider pulse of the world and what's happening within it.

Therefore, it is a popular advertising platform.

It is not only an effective platform for attracting new customers, but its analytics is great for tracking the behaviors of followers in relation to tweets.

This analytics has become a valuable tool for marketers who are planning larger-scale social media advertising campaigns.

So how much does it cost to advertise on Twitter? The cost depends on which Twitter ad you choose and your budget.

So in this article, you will learn how much Twitter ads cost, what factors determine the ad costs and how to start a Twitter ad campaign.

How Much Does it Cost to Advertise on Twitter?

You can tailor your Twitter Ads campaigns according to your budget. There is no minimum amount of money required for Twitter Ads.

That means that you decide how much you want to spend on your campaigns.

Every Twitter objective has a corresponding action that you're billed for.

You're billed when the action connected to your campaign occurs.

However, calculating how much your Twitter ads cost depends on your budget, bidding, and the goals you want to achieve through each campaign.

Your bids tell Twitter how much you’re willing to pay to have your ad placed on its platform.

On the other hand, your budget tells Twitter how much you intend to spend for the duration of the campaign.

Here are the objectives:

You can choose your Twitter objective depending on where your audience is in the sales funnel as you can see below:

Having established your goals and objectives, you can easily determine what type of ad type is the best fit for your goal.

How much you pay for your Twitter ad depends on the ad format you will choose.

Let's get more details of each format:

What Are Promoted Tweets?

Promoted Tweets are just regular Tweets that are paid for by brands that want to reach a wider group of Twitter users or to boost engagement with existing followers.

Promoted Tweets are clearly labeled as Promoted when an advertiser is paying for their placement on Twitter.

If your marketing goal is to drive a particular action using Twitter, with Promoted Tweets you can

On the other hand, a business can use Promoted Tweets to create awareness of the brand:

The average cost for a Promoted Tweet is $1.35 per engagement.

The goal of Twitter Promoted Accounts is to gain new followers and boost awareness of the entire account.

To distinguish it from suggested accounts, Twitter labels the ad campaign as "Promoted".
How much a brand pays for a Promoted Account depends on the bid just like Promoted Tweets.

With a budget and a bid, the brand determines how much it is willing to pay for a new follower.
Twitter shows Promoted Accounts in different areas of the platform that includes the timeline, "who to follow" section, and search result.
How much does a promoted account cost?
Be ready to pay Twitter $2.00 to $4.00 per follower.

"Twitter Trends appear alongside or within every user’s timeline and represent emerging popular topics. Promoted

Trends occupy the top spot among a user’s trends, and can receive massive exposure".

With a paid Twitter Promoted Trends ad, a brand gets a top spot on the targeted user's Trends list.

All Promoted Trends ads are marked as Promoted but are in a real-time hotspot for the target audience.

How much does Twitter's Promoted Trends ad cost?

Because of the cost, Promoted Trends is typically used by larger businesses.

If your target audience is on Twitter, and the advertising cost fits your budget and marketing goals, it may be something to consider.

But to reap the utmost benefit from your advertising dollars, consider hiring our outsourced social media management agency.

Our team can create, manage and maintain your Twitter ads campaign for you while you focus on your core business. Schedule a free consultation today. 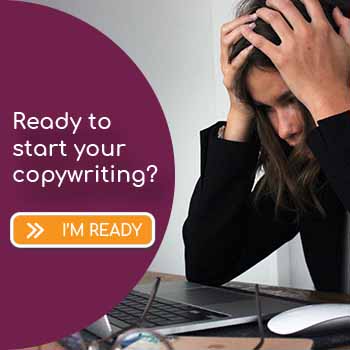 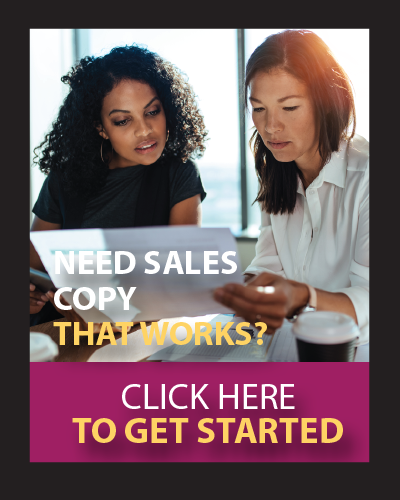 Ready To Get Started?

Our team of professional copywriting experts has always had a way with words and an ability to reel people in with great storytelling. We craft SEO optimized persuasive, authentic, and stimulating copy. And our copy connects with your target audience across all platforms and delivers the results you want.